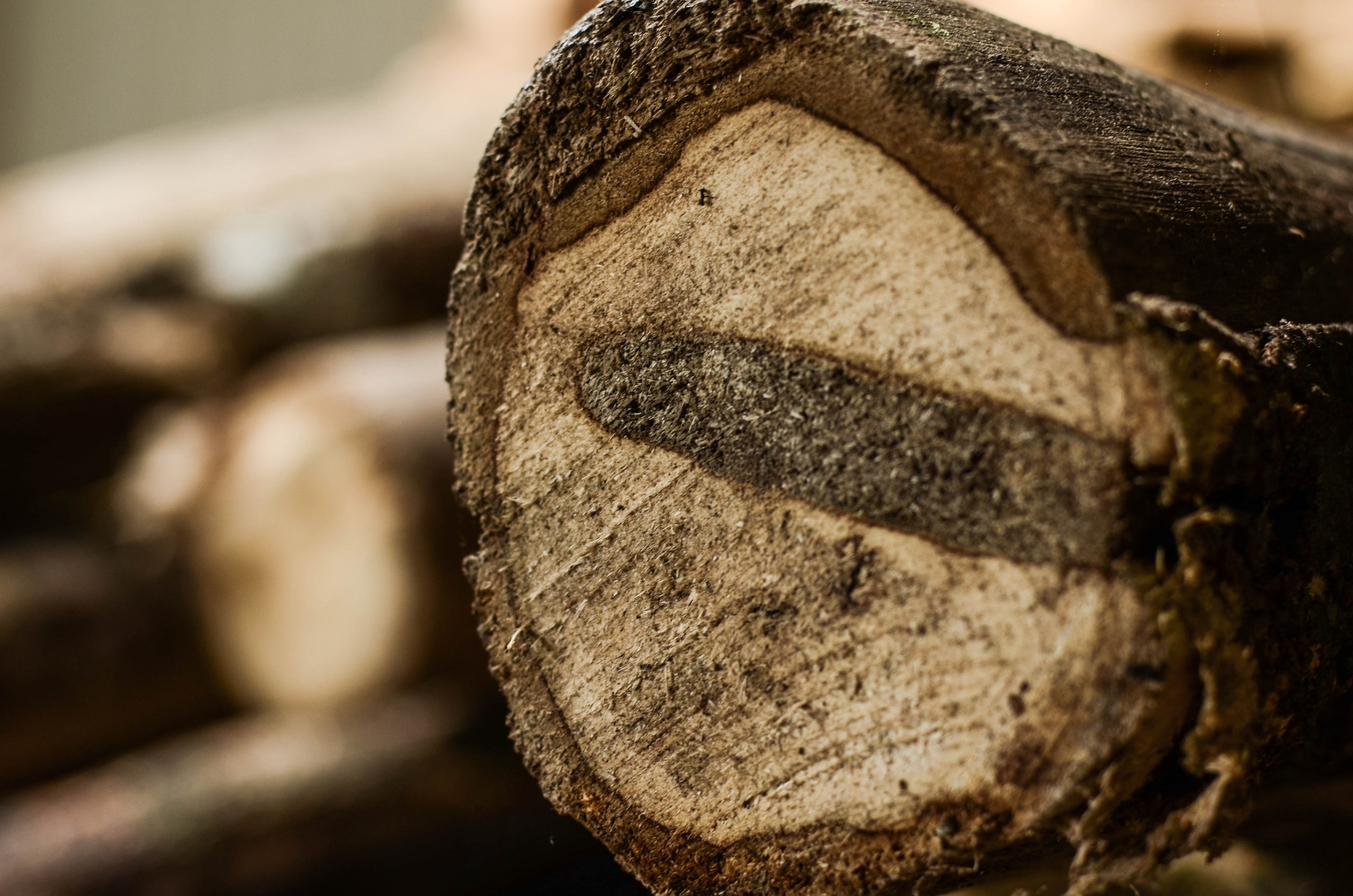 A few people have the idea that Aquilaria crassna contains the active ingredient mangiferin, which according to research has antiviral effects against chickenpox and shingles, synthesizes interferon in blood cells, and increases resistance.

1. What is the Aquilaria crassna tree?

Aquilaria crassna Pierre ex Lecomte is a species of huge tree belonging to the kingdom Plantae, order Malvales, family Thymelaeaceae, genus Aquilaria, and class Magnoliopsida. This is an economically important endemic plant whose main purpose is to extract agarwood and agarwood, which are highly uncommon aromatic essential oils made from the resin of the Aquilaria crassna tree. Agarwood is a unique material that has been used in religion, cosmetics, medicine, and handicrafts.

Since the 1980s, A. malaccensis has been included in the Red List of the International Union for Conservation of Nature and Natural Resources (IUCN) as a critically endangered species (IUCN, 1994). Vietnam is known as an exporter of high-quality agarwood, most of which are derived from A. crassna (Pierre) species.

Mangiferin was discovered for the first time in 1922-1923. The action of mangiferin on the Herpes virus was not discovered until 1985, when some Russian scientists published their findings. Mangiferin is currently extracted primarily from mango leaves.

Alpizarine is another name for mangiferin. This is a polyphenol chemical that belongs to the natural xanthan-C-glycoside group and is found primarily in higher plants. It has a variety of biological properties, including anti-HIV activity and immune enhancement, anti-herpes antiviral activity, antidiabetic activity, and anticancer activity. Mangiferin has been examined in Vietnam in the form of eye drops with a 2 percent mangiferin suspension to treat Herpes simplex virus-related eye disorders.

Mangiferin is a xanthone molecule with antibacterial, antioxidant, and type II 5-reductase inhibitory actions in vitro, as well as gastroprotective and antidiabetic benefits in rodents. As a result, from January 2014 to December 2015, a research team led by Master Nguyen Ngoc Thanh at the Vietnam Institute of Industrial Chemistry conducted “Research to isolate the active ingredient mangiferin from Aquilaria crassna Pierre leaves and preparation of products for use in the production of functional foods.”

After conducting the research, the topic has achieved many positive results. For example, Experimental preparation of 1 kg of functional food products used to indicate acute and recurrent herpes (genital and extra-genital), eczema Kaposi, chickenpox, and oral diseases caused by viruses.

A team of scientists from the Nano Laboratory of the Center for Research and Development – High Industrial Park in Ho Chi Minh City (SHTP Labs) succeeded in extracting mangiferin from the plant’s leaves in 2019, following two years of research. Mangiferin is an organic chemical found in mango leaves and Aquilaria crassna tree leaves, accounting for 1-2 percent of the total content. Mangiferin qualities found in the leaves of the Aquilaria crassna tree or mango leaves have anti-cancer, antibacterial, and antiviral activities, with anti-oxidant properties that are particularly efficient.

3. How does Mangiferin affect human health?

Mangiferin contains the active component Epigallocatechin gallate (EGCG), which is the flavonoids’ most powerful antioxidant. They are beneficial in lowering oxidative stress-related chronic illnesses. Diseases including atherosclerosis, high blood pressure, diabetes, cancer, and accelerated aging are caused by an imbalance in the body’s generation of oxygenated free radicals. 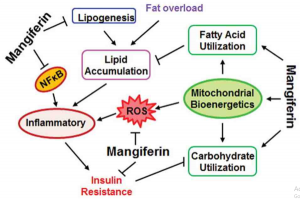 Mangiferin also aids in the reduction of total and bad cholesterol levels in the blood, as well as the promotion of lipolysis. Furthermore, it lowers the risk of cardiovascular disorders such high blood fat and atherosclerosis…